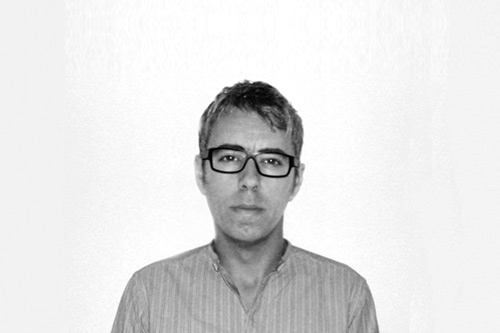 Designer and scenographer David Dubois graduated in 2003 from the Ecole Nationale Supérieure de Création Industrielle in Paris, where he lives and works. He chose to develop his efforts in the areas of design and fashion, alternating between research projects, commissions, collaborations and many his personal projects and pieces.   Since the launch of his own studio in 2005, he has worked for brands, manufacturers, museums and galleries, notably collaborating with Bless, Martin Szekely, Issey Miyake, Cristian Lacroix, Lalique, Kronenbourg, the Mudam, the Villa Noailles, the Louis Vuitton foundation and the Kadist Art Foundation. His work is edited by the MICA gallery, the Sémiose gallery, Minimasterpiece and the Galerie kreo in Paris, which represents him today.  His objects are included in public and permanent collections including the Centre George Pompidou in Paris, FNAC (the French national fund for contemporary art), the Mudam, the Villa Noailles and the Grand-Hornu.

Season VIII- Meisenthal, Douglas Vase 10 years – Made in NY Series -, from Brooklyn to Brussels, in presence of François Anzambourg, 8-9 September 2018

Season VIII- Meisenthal, The Age of Glass, a group show from 25 May until 9 September 2018

SEASON VIII – MEISENTHAL, THE AGE OF GLASS, A GROUP SHOW FROM 24 MAY UNTIL 9 SEPTEMBER 2018
The Age of Glass is a group exhibition showcasing a curated selection of recent and new art and design works created by more than 25 creatives around the theme of contemporary glass and highlighting the renewal of contemporary glass art and design practices that are all Made in Meisenthal,